Mathieu is a part-time photographer, part-time biologist, music addict, okonomiyaki enthusiast – and so on – based in the vibrant city of Montreal. Curious by nature with an urge to create, photography is his way to explore the world and share his vision, one that tells a distinct story.

You will essentially find here some of the most recent work from his travels and adventure photography, and from New Zealand where he spent the past two years exploring the wild and rugged South Island (Te Waipounamu) with his camera.

__________
For inquiries, license requests or anything else, you can contact him at:

Or find him on different social platforms through the links in the upper-left corner of this website. 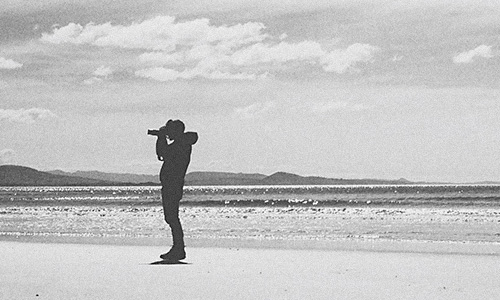 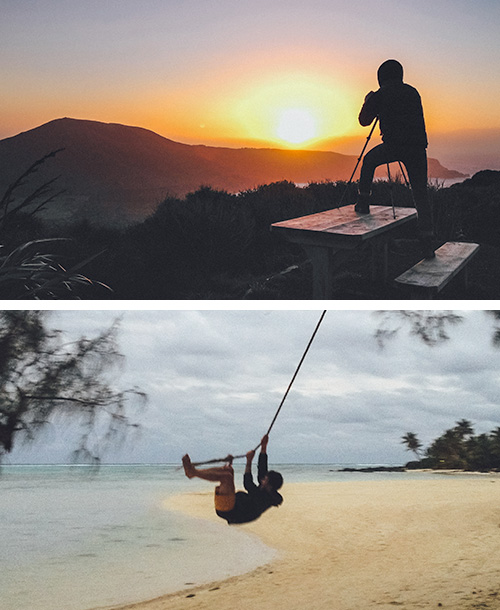 2016 – Featured on the September issue cover of Oikos, a leading peer-reviewed journal in ecology

2015 – Published on Science Magazine’s website for a news story

2015 – Published online and in the printed version of Le Monde, an important French Newspaper, for a science story