Warning: "continue" targeting switch is equivalent to "break". Did you mean to use "continue 2"? in /nfs/c02/h03/mnt/43021/domains/ajourney.slightlyoutoffocus.com/html/wp-content/plugins/revslider/includes/operations.class.php on line 2159

Warning: "continue" targeting switch is equivalent to "break". Did you mean to use "continue 2"? in /nfs/c02/h03/mnt/43021/domains/ajourney.slightlyoutoffocus.com/html/wp-content/plugins/revslider/includes/operations.class.php on line 2163

Warning: "continue" targeting switch is equivalent to "break". Did you mean to use "continue 2"? in /nfs/c02/h03/mnt/43021/domains/ajourney.slightlyoutoffocus.com/html/wp-content/plugins/revslider/includes/output.class.php on line 2810

Second place in a photo contest!

This photo contest was hosted by Nature Sauvage (meaning “wilderness”), a local magazine published in Québec and trying to capture an authentic vision of nature and the wilderness in the province and through North America. I participated a few months ago with nothing to lose and was gladly surprised to discover this.

The image was taken last summer while hiking Mount Albert in Gaspésie National Park. It is truly a unique and special place and I’ve lost count on the number of times I’ve went there in my childhood.

It was a very moody day in early summer, actually only a few days after I had come back from New Zealand. Luckily it wasn’t raining, but there was this thick layer of clouds on the mountain top, which gave this awesome mood. We were even lucky enough to see a small group of woodland caribou while on the summit, the only population South of the St-Lawrence river. An amazing day to say the least.

So if you’re interested (and you’re in the area), go grab a copy of the magazine’s Winter 2016/2017 issue, there’re some amazing photos from the other contestants and some great reads (in French though).

Here’s my winning image with a few others of the same day and I should post the rest in the not so distant future.  🙂 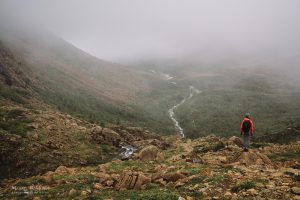 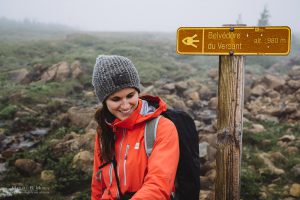 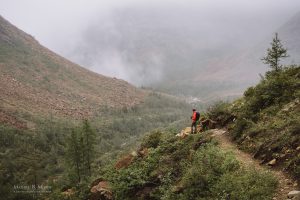 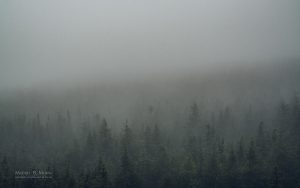 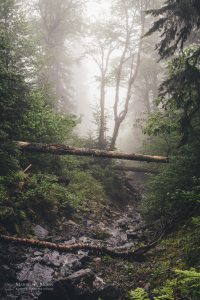 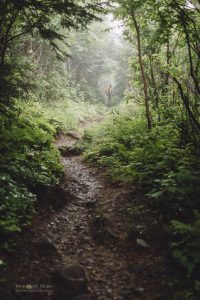 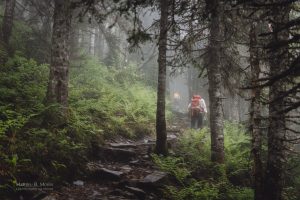 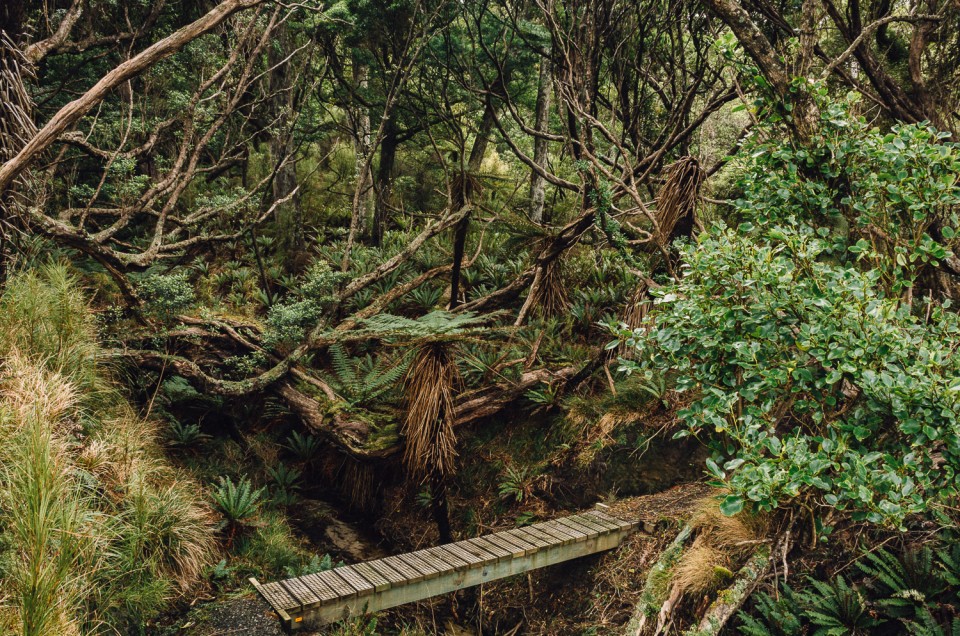 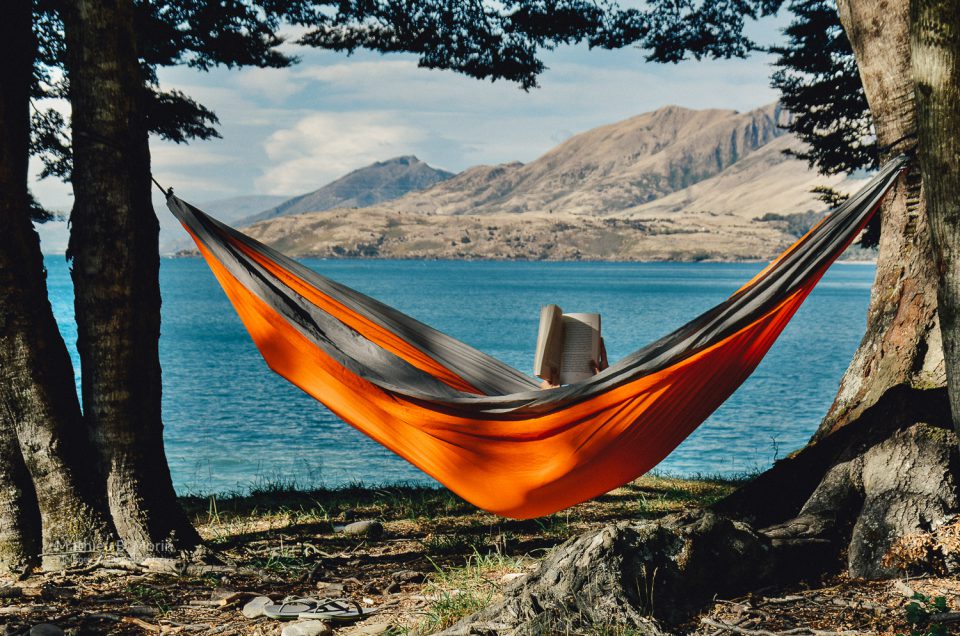